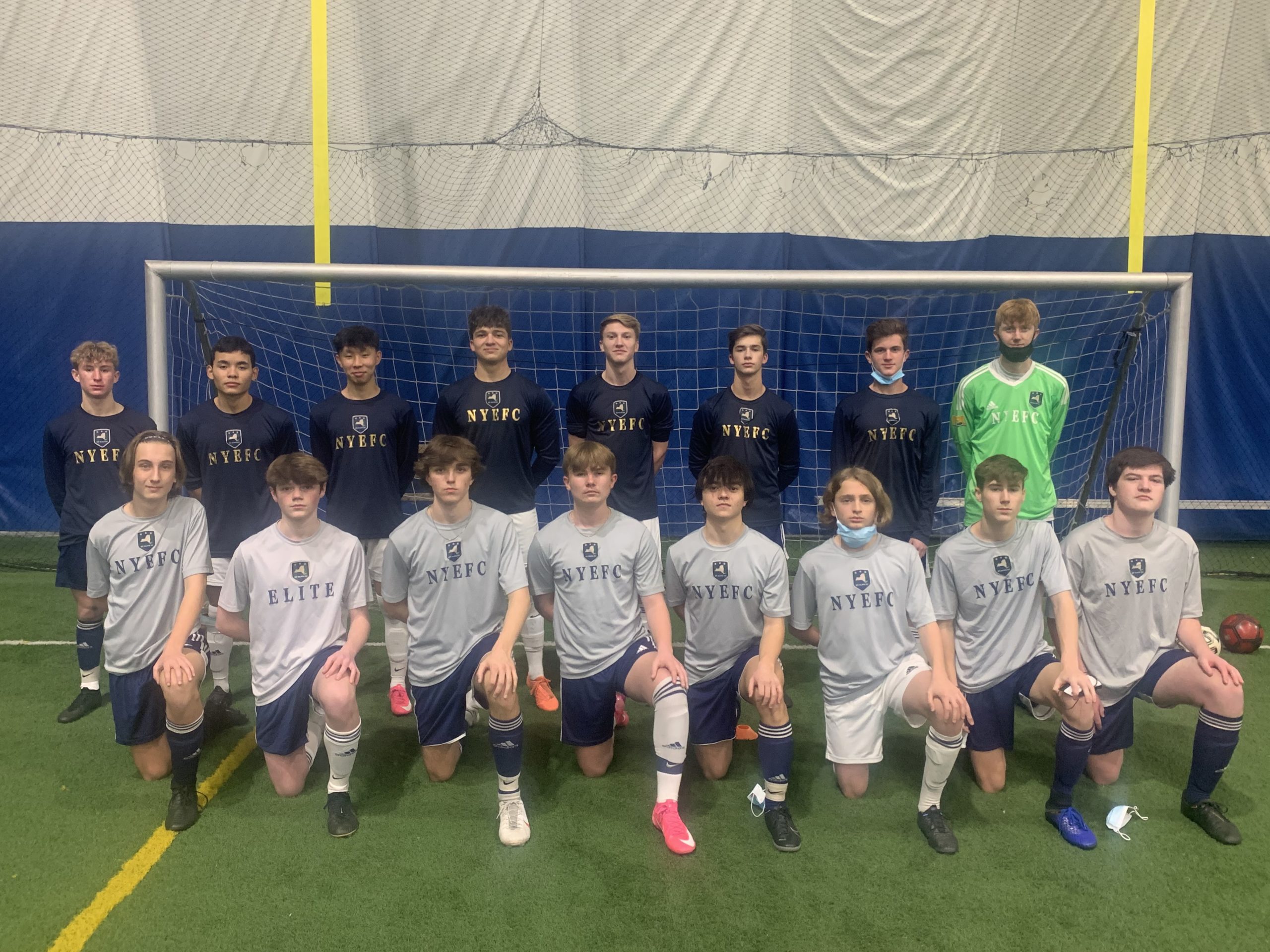 Joey DiPreta (Doane Stuart) was the CHVL Player of the year.
Sam Knauf (Lake George) was named MVP of the Adirondack league.
Harry Haworth (Albany Academy) was selected to the Colonial league first team.
Also, Noah Flint  (Shen) was elected to the NY ALL STATE  team.

GOOD LUCK to our players participating in the Fall II High School season. The 2004 team has players from Queensbury,South Glens Falls, Schuylerville, Lake George,  Doane Stuart, Albany Academy, Bethlehem and Ballston Spa. Most of them will be playing against each other during this season. Good luck to all!

Congratulations to JOSEPH DIPRETA on his commitment to SUNY NEW PALTZ. We are very proud and very happy for Joey and his family. Go Hawks!

Congratulations to our very own Noah Flint for being named FIRST TEAM ALL SUBURBAN COUNCIL and GOALKEEPER OF THE YEAR!!!